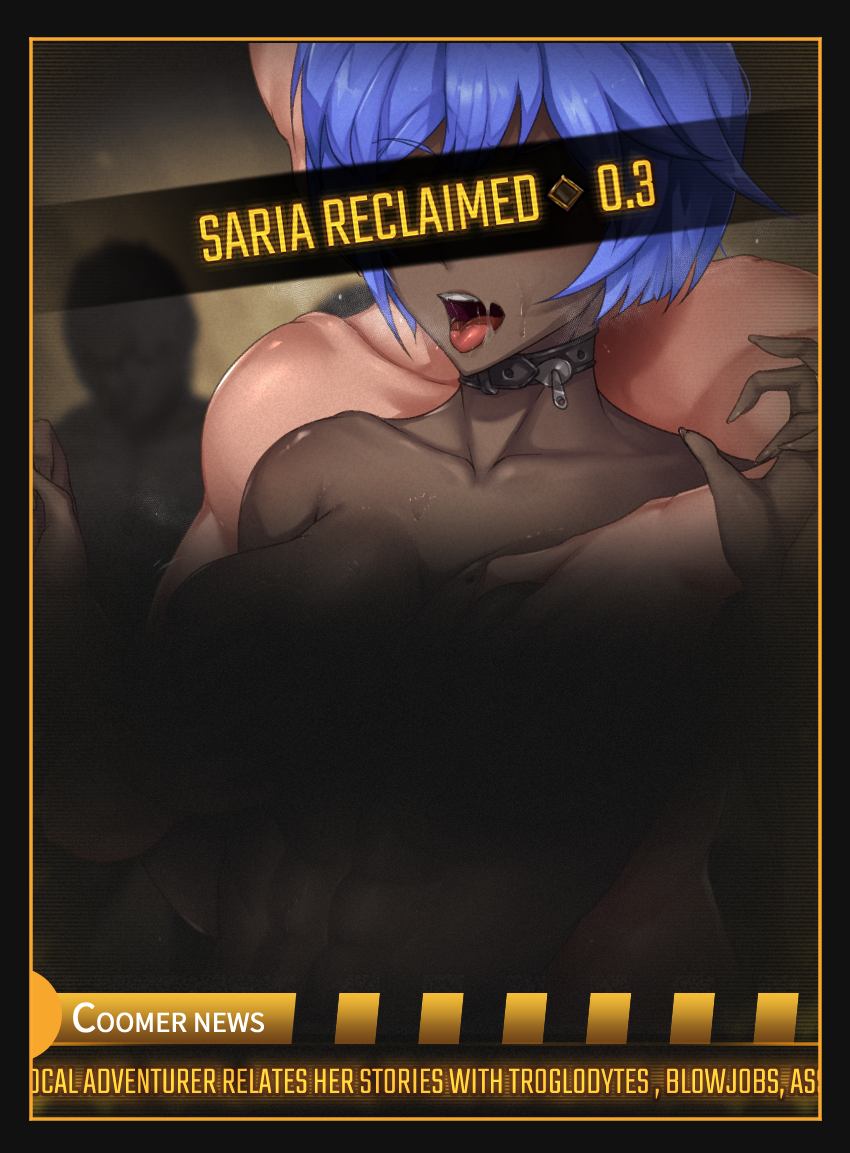 Next month will be mixed, I want to get the last save breaking shit out of the way so starting fresh every version won't be critical going forward.

After all that, if there's time left, new maps.

- Sounds for menus and some skills

- Moved Sensitivity Overlay button during Encounters near the command window.

- Lowered passive corruption gain from all arousal states by about half.

- Backgrounds are no longer zoomed in.

- Can use mouse navigation again.

- Some more stats display in the Equipment Menu.

- Fixed Oskar's cock being a bit...skewed.

- Fixed mook background stuff running twice back to back.

- Fixed Corruption caps across all bodyparts not increasing.

how tf do i get out of the first map